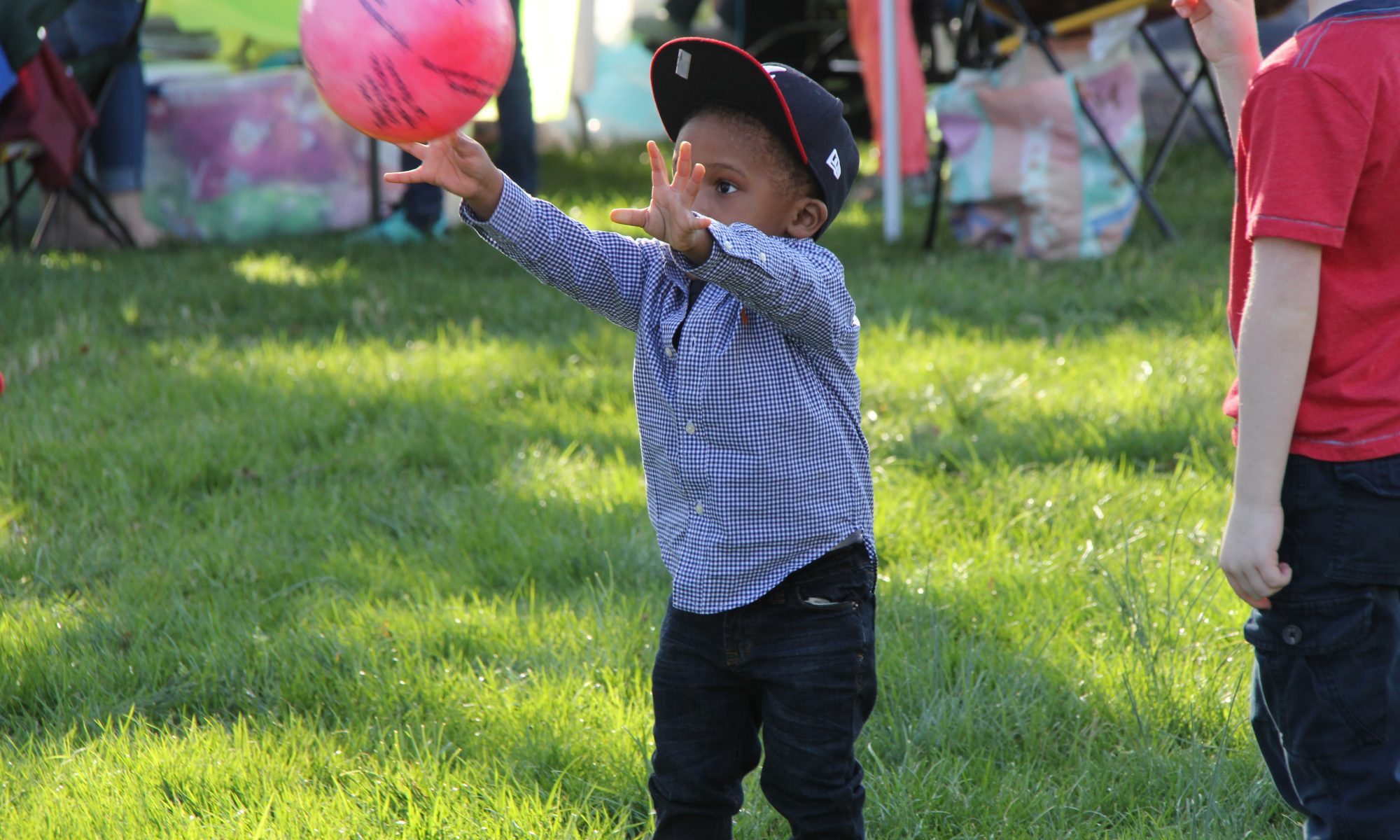 Michelle specializes in working with children with neurological and behavior differences and their families.  People generally regard her as “neurotypical,” which means that she has a style of functioning that falls within conventional social standards.

It is Michelle’s belief that brain differences are a normal part of our diversity as a species, not conditions that need to be cured.  She embraces the concept of neurodiversity, which is aptly described by the Autistic Self-Advocacy Network (ASAN):

Expectations to conform and mismatches between the environment and the person can overwhelm the ability of neurodivergent people to cope.  Michelle supports healthy growth and development and helps children and families to heal from overwhelming experiences.  She focuses on increasing nervous system regulation, and educating parents about supporting their children’s regulation.

Michelle is one of a limited number of mental health professionals in the U.S. with expertise in working with children who fit the PDA profile of Autism Spectrum Disorder (ASD).